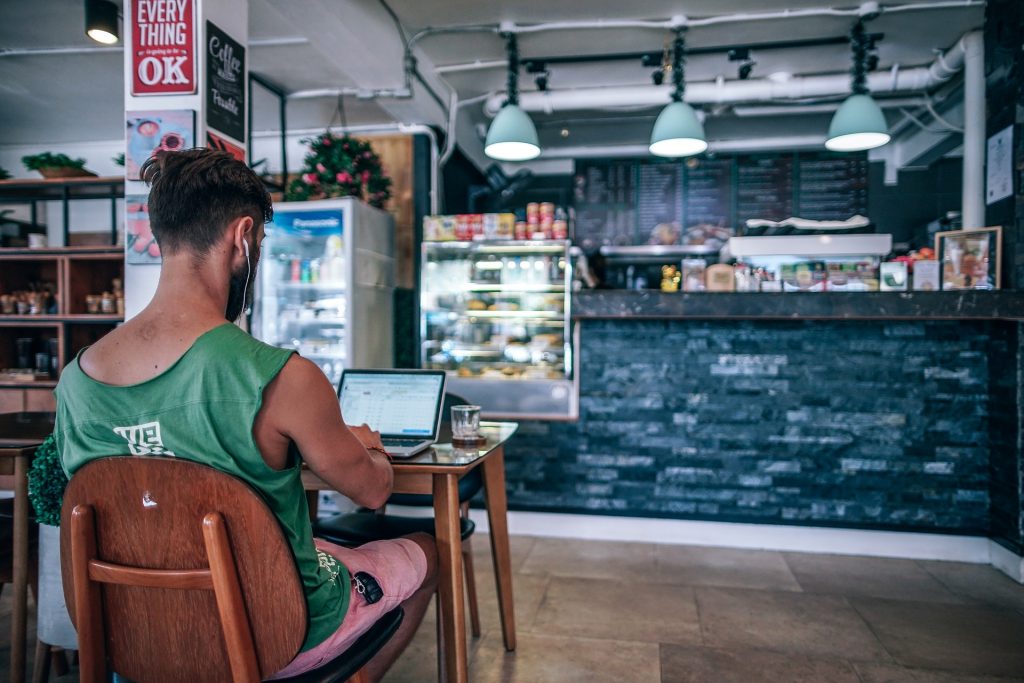 What is making us the best among the rest? Check it out below:

In Poland, there are more than 500 universities. Nine of them are featured in World University Rankings. You can find there Warsaw University of Technology, Jagiellonian University and our local University of Gdansk. Moreover, Poland is becoming an increasingly popular study destination. There are more than 29,000 international students in Poland coming from more than 140 countries. 39% of people aged between 25 and 34 have university degrees or the equivalent in Poland. 99% of IT specialists in Poland have higher education degree. What is really interesting, Poland is on the 4th place with the largest number of developers who started coding between 5 and 10.

Poland has also a very high English level. It was ranked 13th for English skills, getting ahead of many European countries. Thus, American and European clients find it easy to communicate with them. The English level is highly important for successful cooperation. Developers work mostly with the international companies where a high or at least moderate proficiency in English is a basic requirement.

Polish developers want to be up to date with newest technologies that is why they decide to take additional trainings and courses. Opportunities for further education are becoming more widespread. We have also lots of meet-ups and IT events where you can share your knowledge with each other and get know people from the branch. According to Infoshare, the most popular and hence most widely used programming language in Eastern Europe is PHP.

Our IT specialists are looking for greenfield and challenging projects. Therefore, they are even able to accept lower wages if the project they belong to will be innovative and give them a chance to develop their skills. Our rates are about $50/$99/hour, which is still lower than in Western Europe.

Despite our history and the communist past, our developers’ culture can be defined as western and progressive. The majority of the developers’ community are young people with open mindset. We have more comprehensive working with global technology companies’ top software development companies in Europe and other countries.

To sum up, based on averages of figures reported the ICT industry employs 244 thousand in Poland. Approximately half of these are software developers. There is also a number of software developers from Ukraine for instance who have chosen to work in Poland. We have quite big size of the talent pool and it encourages to choose Poland as an outsourcing location. 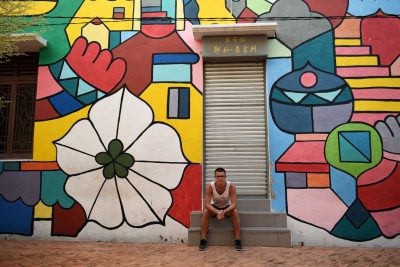 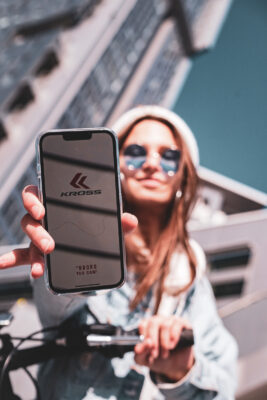 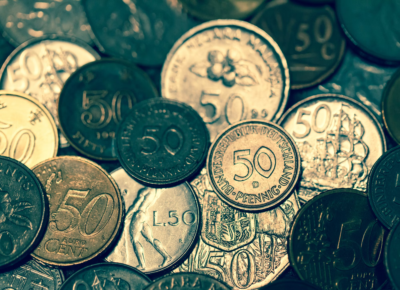